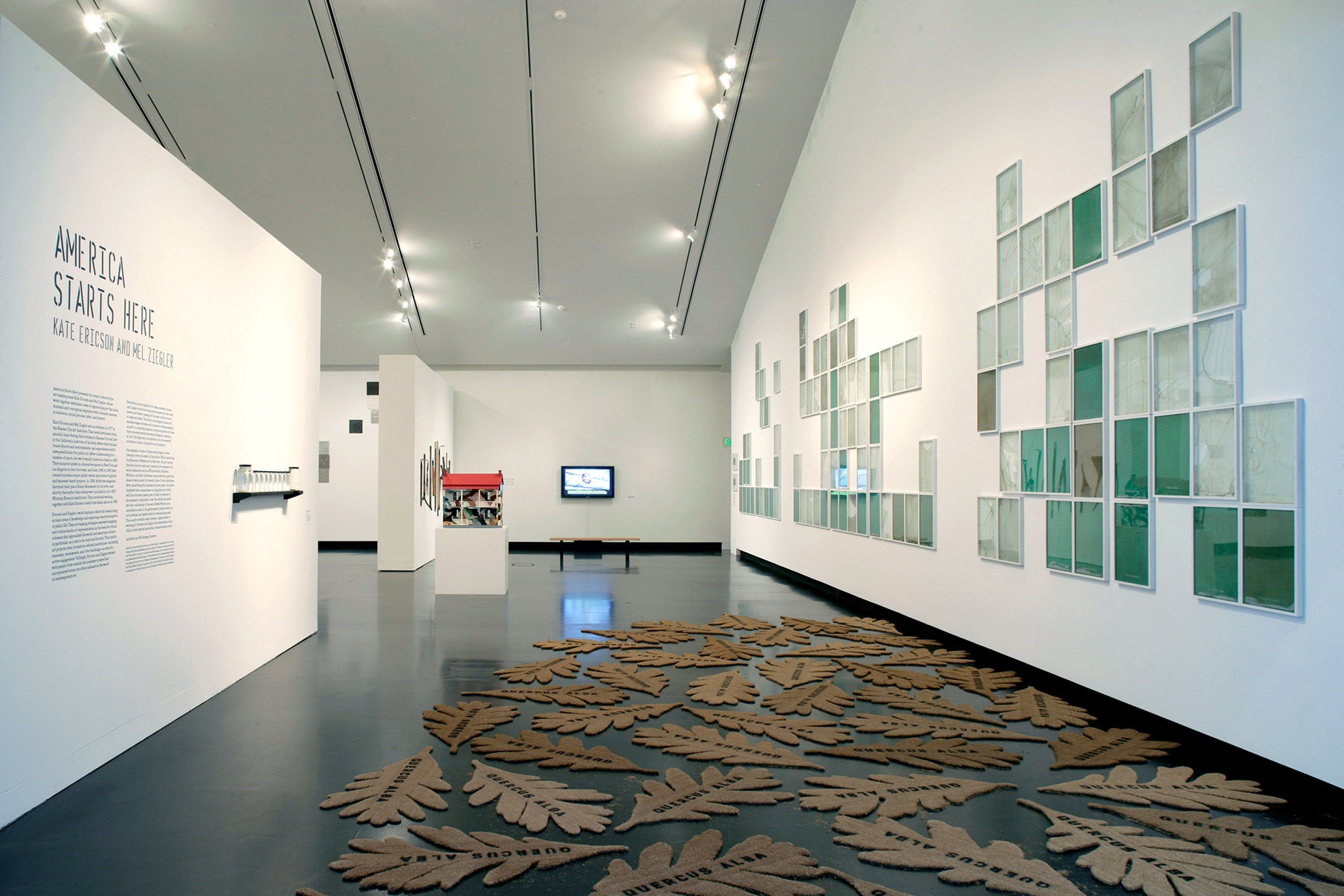 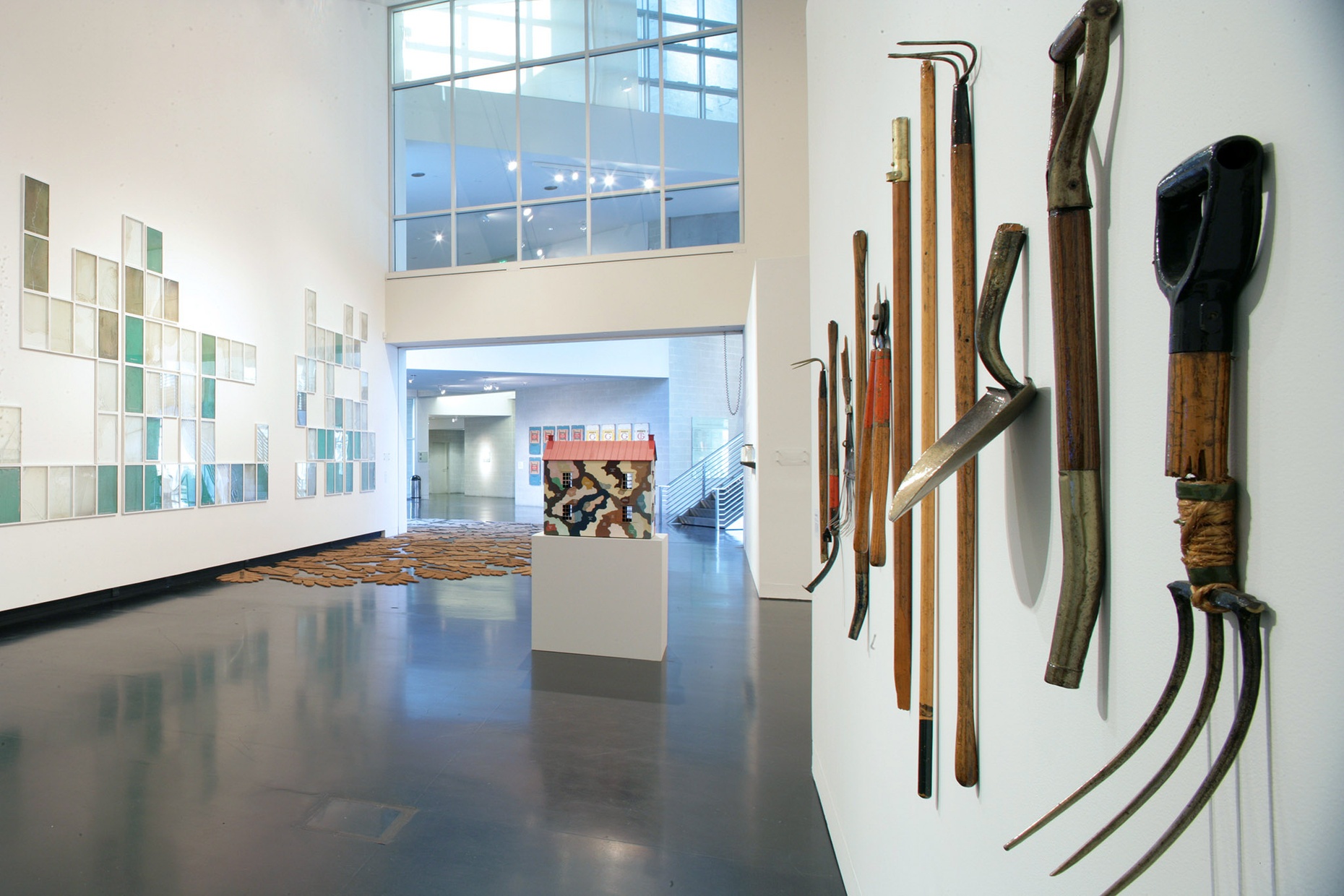 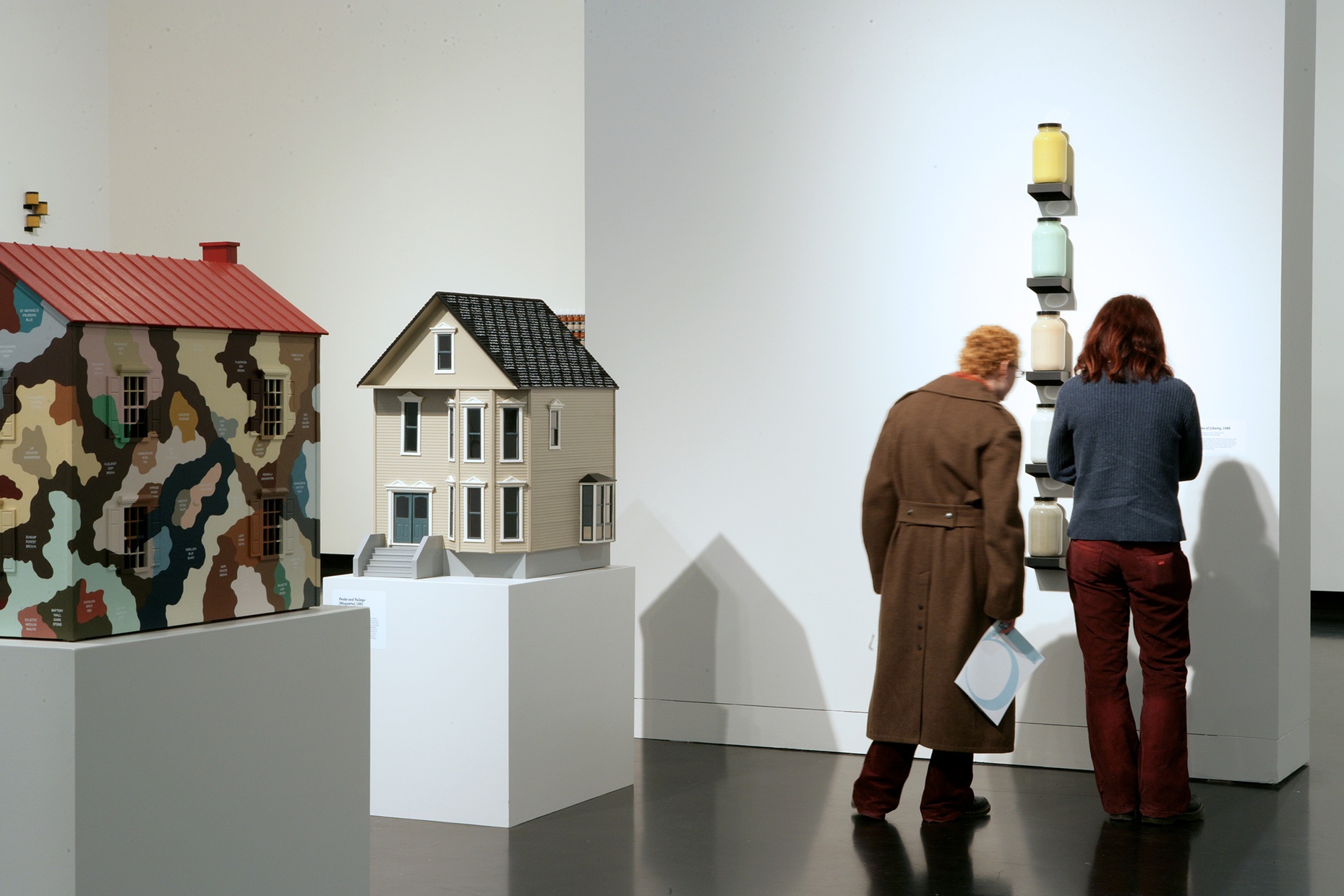 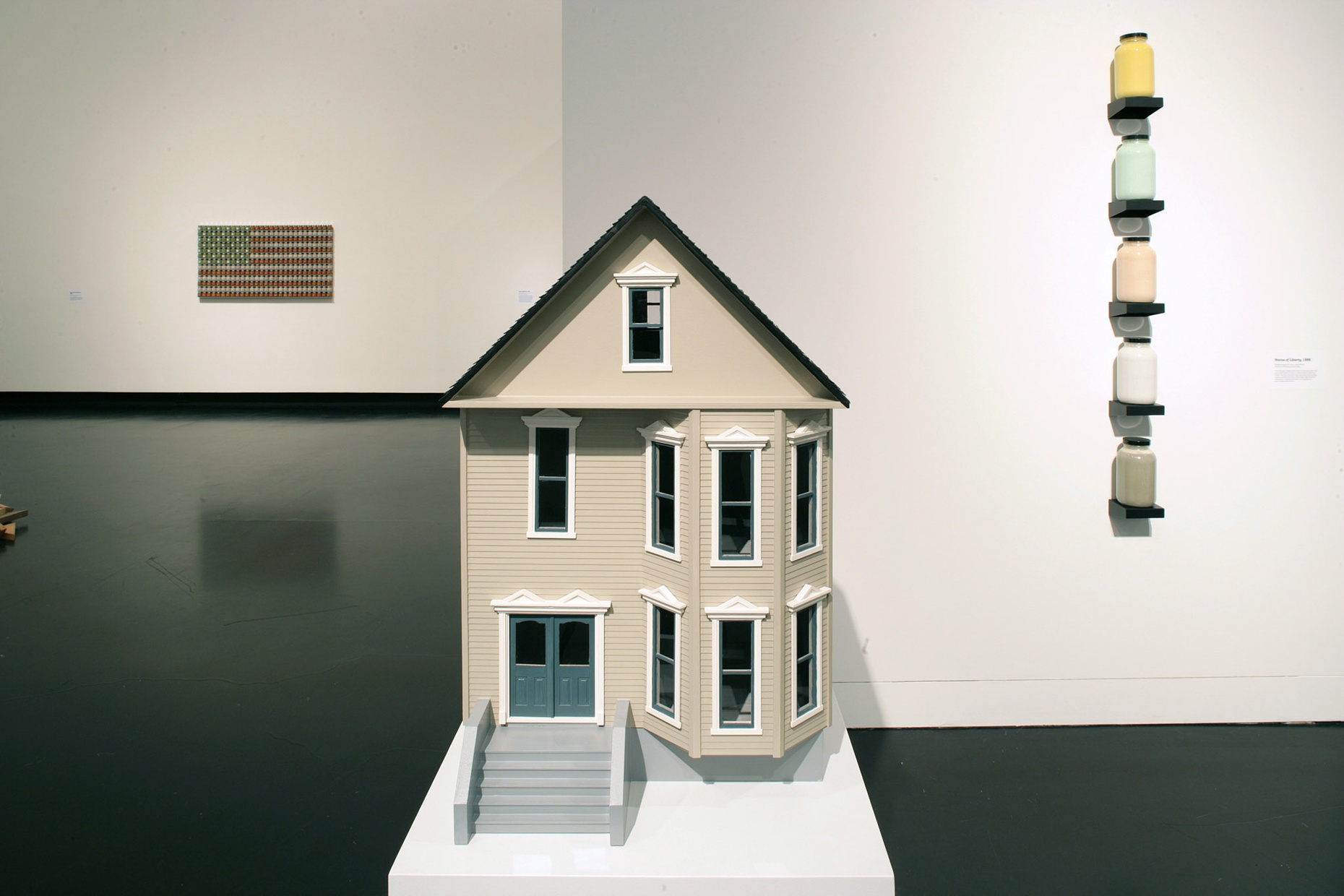 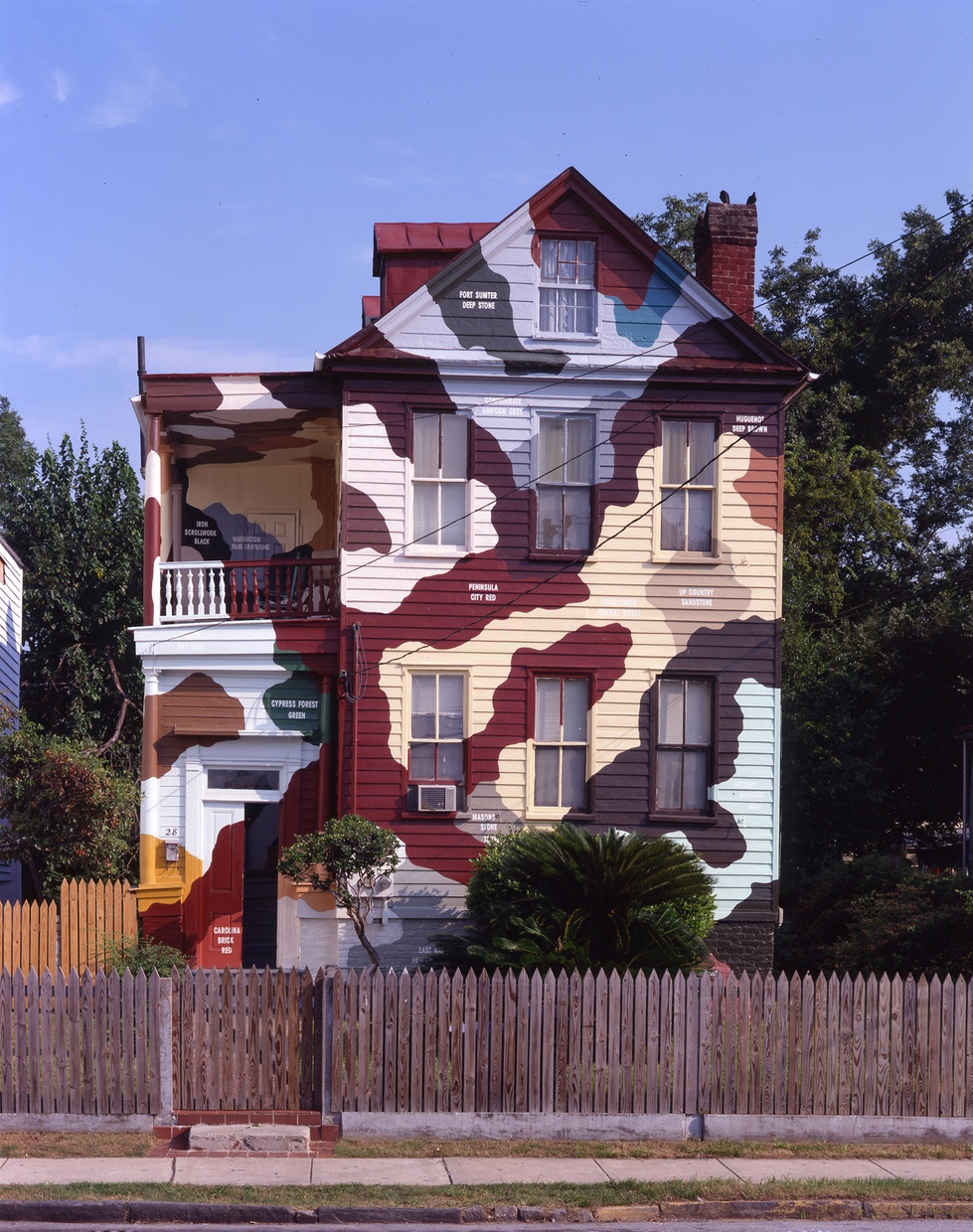 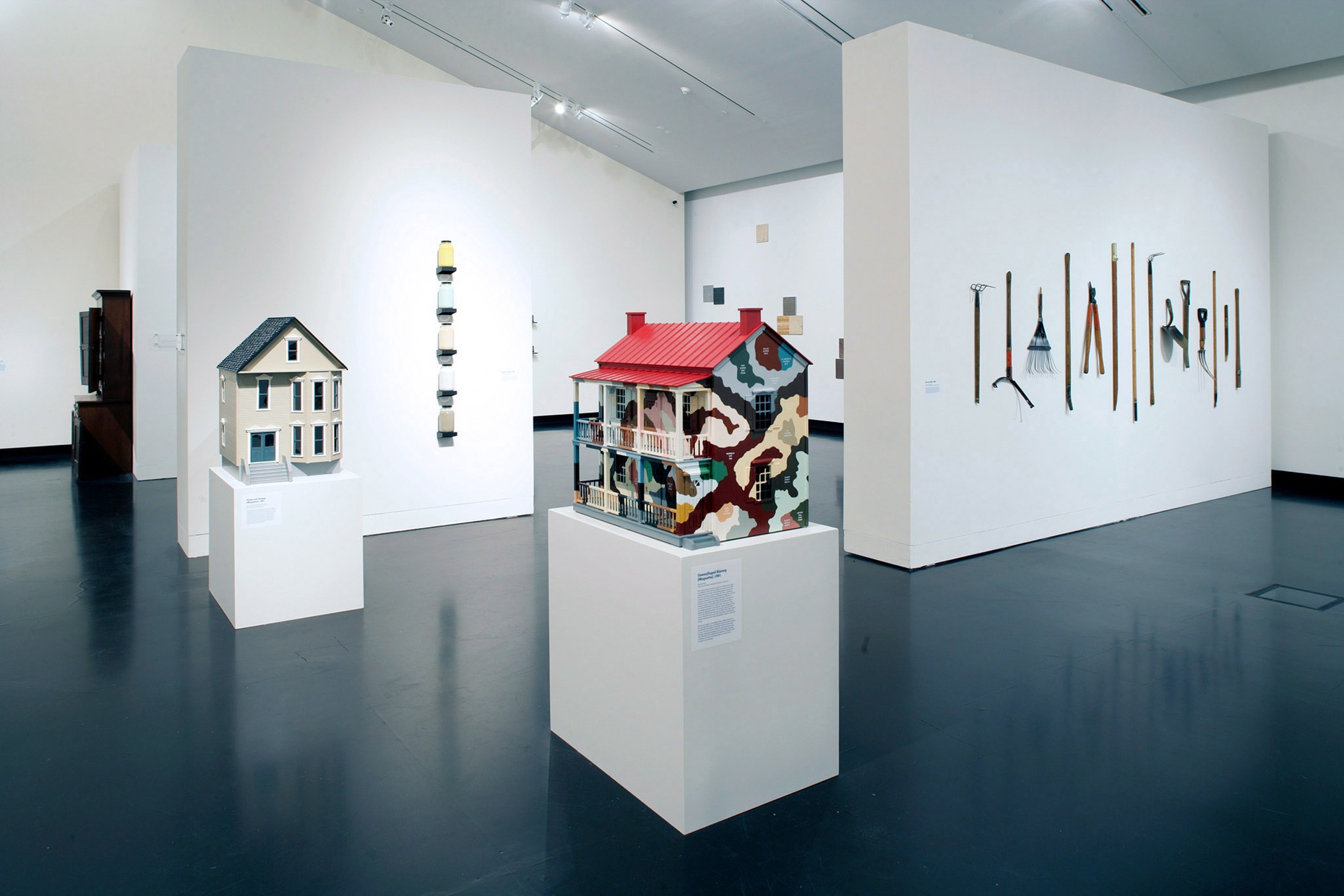 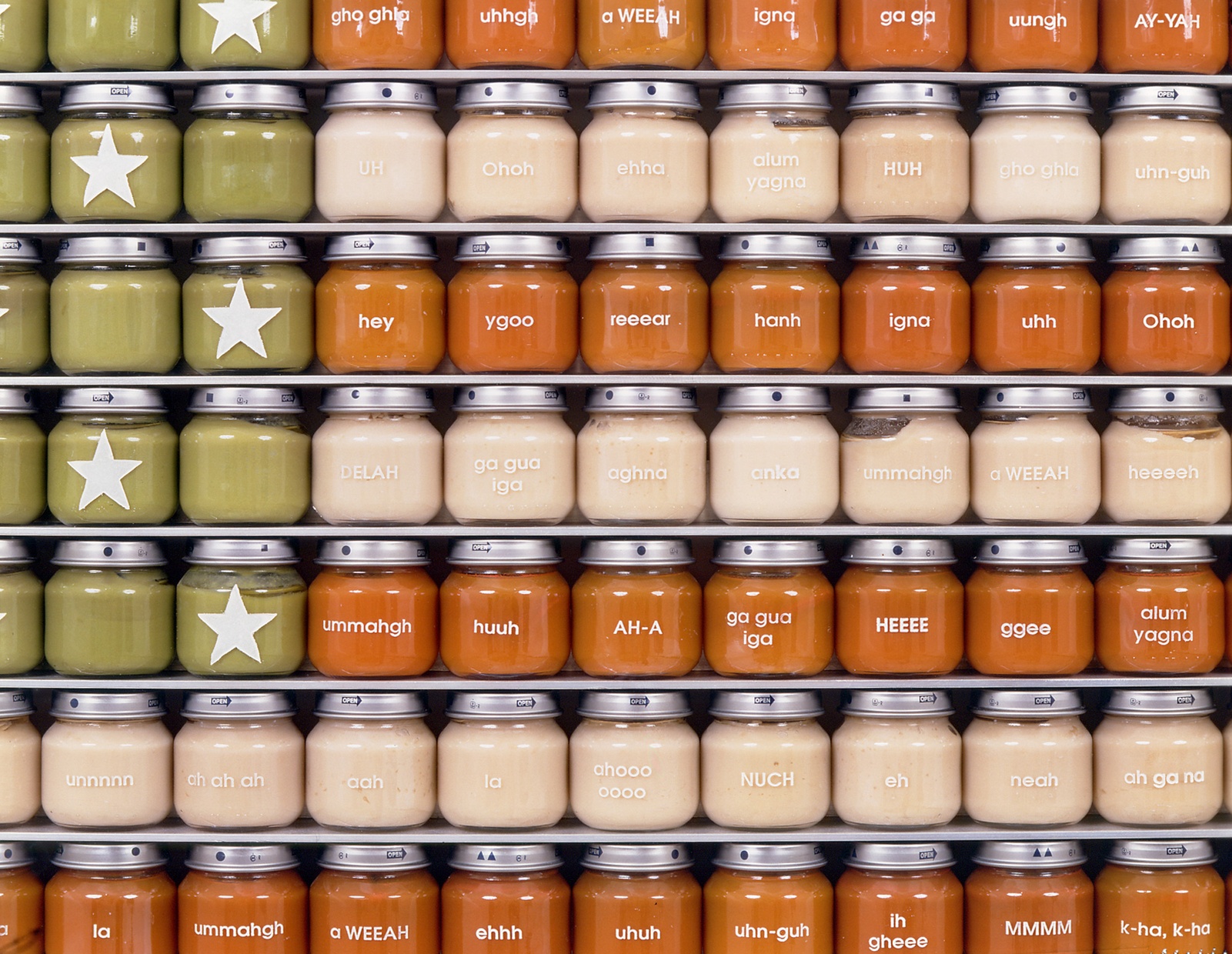 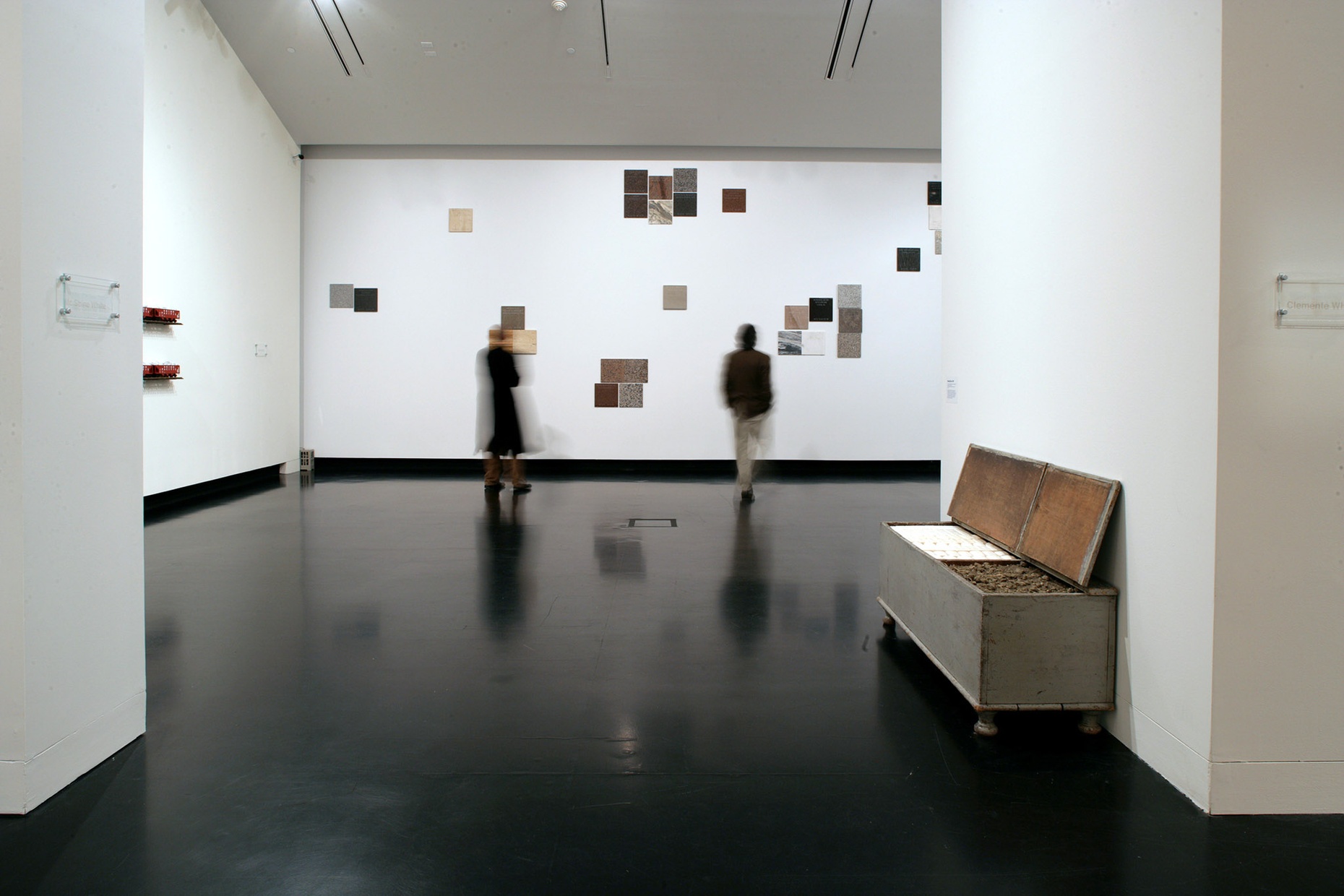 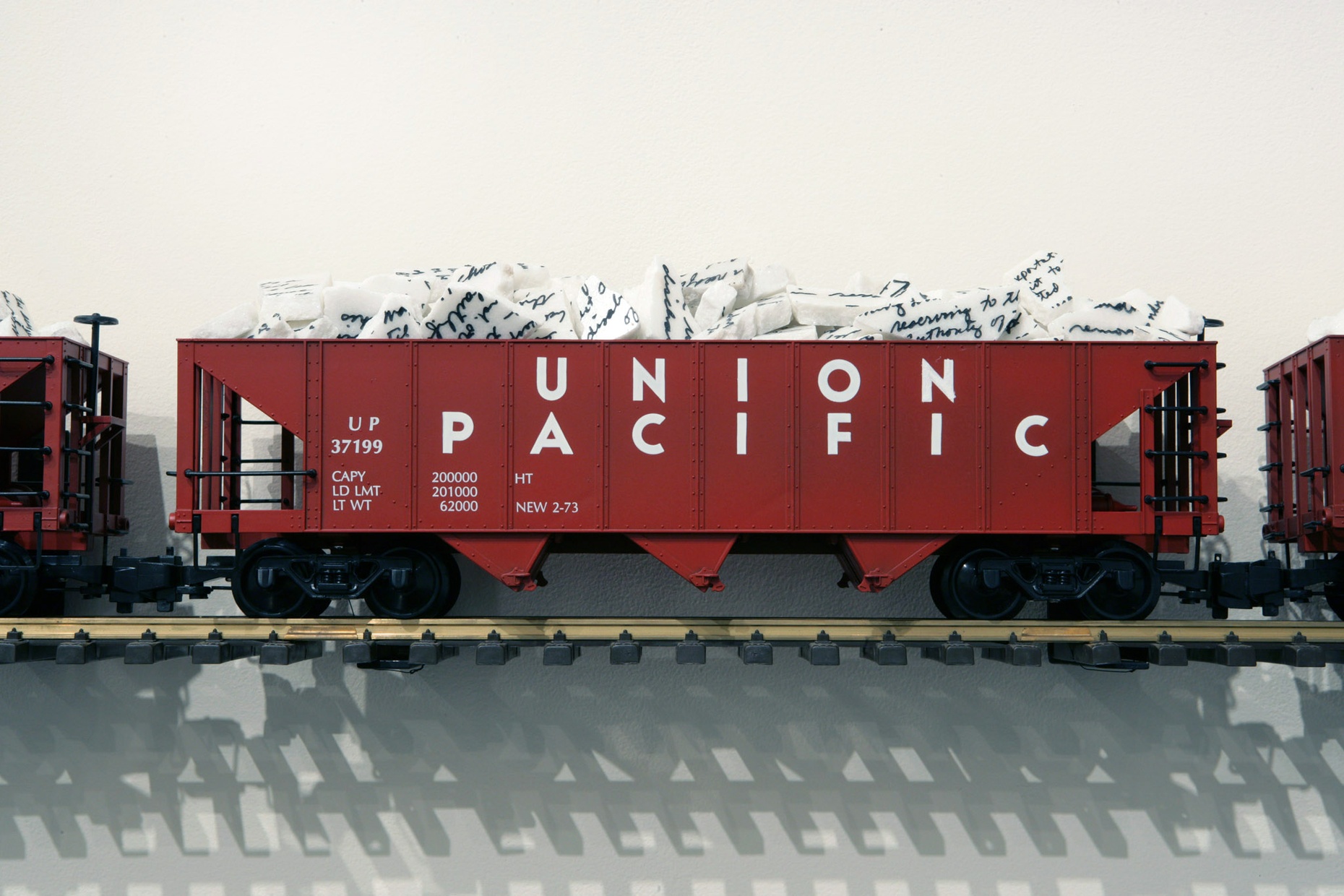 Installation view of Constitution on Tour, 1991, in America Starts Here: Kate Ericson and Mel Ziegler, Tang Teaching Museum, 2005
During their decade-long collaboration (1985-1995), Kate Ericson and Mel Ziegler produced some of the most profound and influential conceptual art projects of the time, ranging from important public projects and site-specific installations to drawings and mixed media sculptures. Ericson and Ziegler redefined public art in a way that was welcoming to a diverse set of communities. Rather than impose a conspicuous work of art upon a site or situation, the artists devised projects that altered sites subtly, using poetic language and their idiosyncratic wit to illuminate mainstream American contexts and highlight individual community issues.

America Starts Here, the first retrospective exhibition of Ericson and Ziegler’s career, provides a critical analysis of the artists’ still under-appreciated position in the history of twentieth-century art. The exhibition includes sculptures and installations, as well as models and video documents of site-specific works.

A comprehensive catalogue, featuring full-color reproductions of the artists’ work and essays by several prominent curators and critics, accompanies the exhibition.

America Starts Here: Kate Ericson and Mel Ziegler is a joint-project of the MIT List Visual Art Center and the Tang Museum, and is organized by Bill Arning and Ian Berry, their respective curators, in collaboration with Mel Ziegler.

This exhibition and its accompanying publication are sponsored in part by the National Endowment for the Arts, a federal agency; Peter Norton Family Foundation; The Judith Rothschild Foundation (given in recognition of Kate Ericson); and the Elizabeth Firestone Graham Foundation.

America Starts Here: Kate Ericson and Mel Ziegler is a joint-project of the MIT List Visual Art Center and the Tang Teaching Museum, and is organized by Bill Arning and Ian Berry, their respective curators, in collaboration with Mel Ziegler.
twtweet this
fbshare on facebook 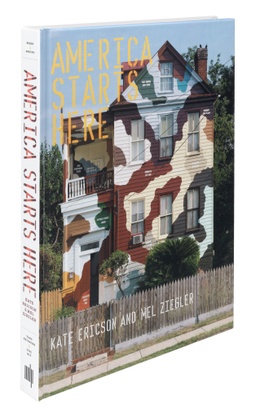 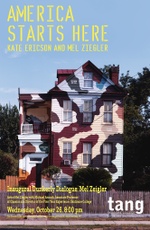 Ian Berry
Curator
i
Pattern by Abby Fuess ’18
Inspired by the exhibition Other Side: Art, Object, Self
The Tang Pattern Project celebrates the Museum’s 20th anniversary. Organized by Head of Design Jean Tschanz-Egger, past and current Tang Design Interns created patterns inspired by the Museum’s exhibition and event history.
See all patterns