Dunkerley Dialogues are made possible by a generous gift from Michele Dunkerley, ’80

Note that this event was originally scheduled for March 18, 2020

Join us on Friday, February 21, at 6:00 PM, for a Dunkerley Dialogue with artist Andres Serrano, whose work is on view in the exhibition FLEX, and photographer and Skidmore Professor of Art Robert ParkeHarrison.

Dunkerley Dialogues are made possible by a generous gift from Michele Dunkerley, ’80.

This event is free and open to the public. Note that this event was originally scheduled for March 18, 2020.

Artist Robert ParkeHarrison earned his BFA from the Kansas City Art Institute in 1990 and his MFA from the University of New Mexico in 1994. Since the mid-1990s ParkeHarrison has forged an artistic collaboration with partner and wife, Shana ParkeHarrison. Together they continue to create staged photographic images and sculptures that explore a poetic narrative based on the triangular relationship of humans, technology, and nature. The ParkeHarrisons’ honors include the Nancy Graves Foundation grant, Guggenheim Fellowship, the Roswell Artist-In-Residence, and the Sirius Arts Centre Artist-in-Residence in Cobh, County Cork, Ireland. They have two monographs, The Architect’s Brother (1999) and Counterpoint (2008), both published by Twin Palms Twelve Trees Press. Their work is represented by Catherine Edelman Gallery in Chicago and Slete Gallery in Los Angeles. Robert ParkeHarrison is Professor of Art at Skidmore College. 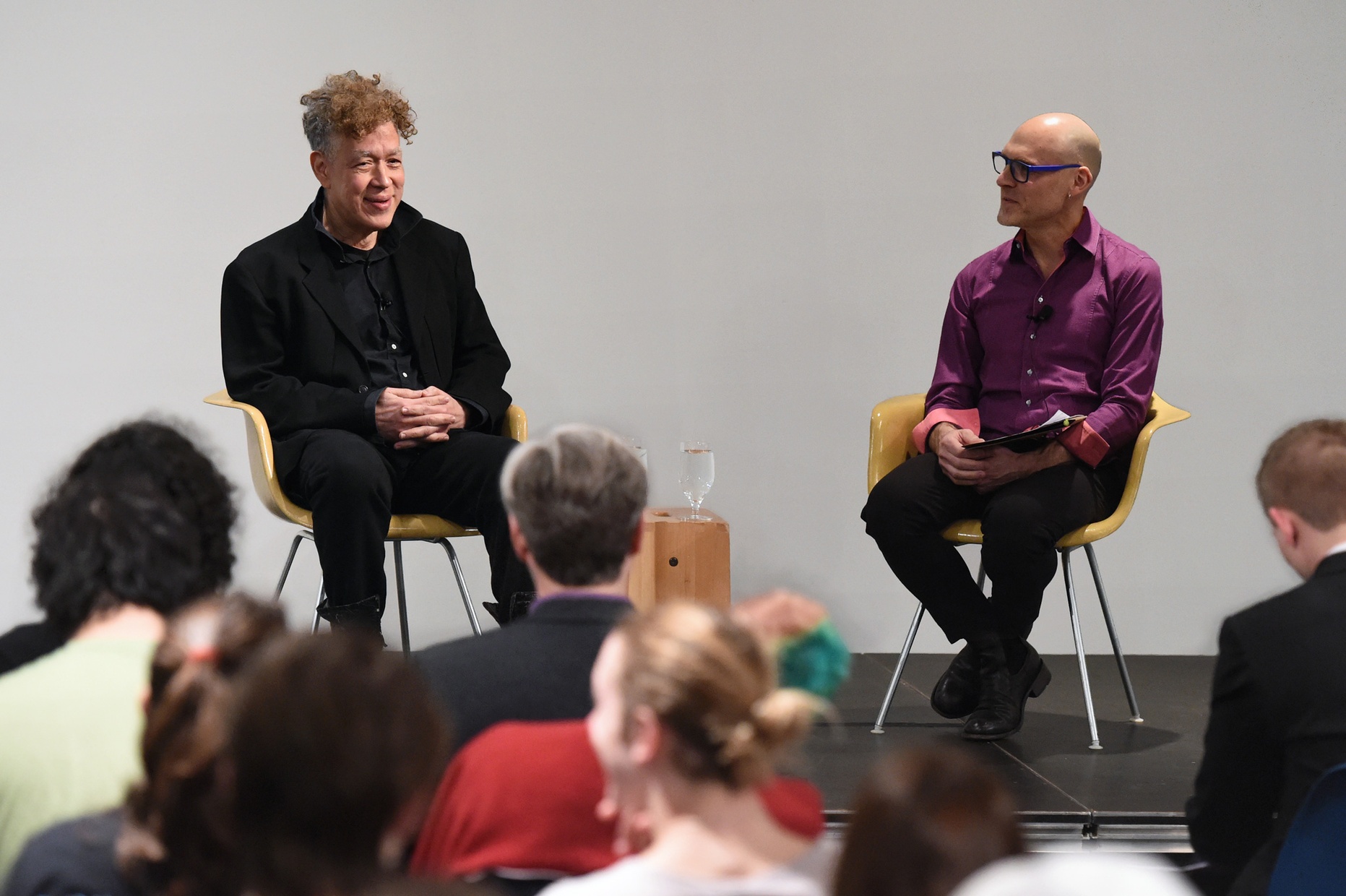 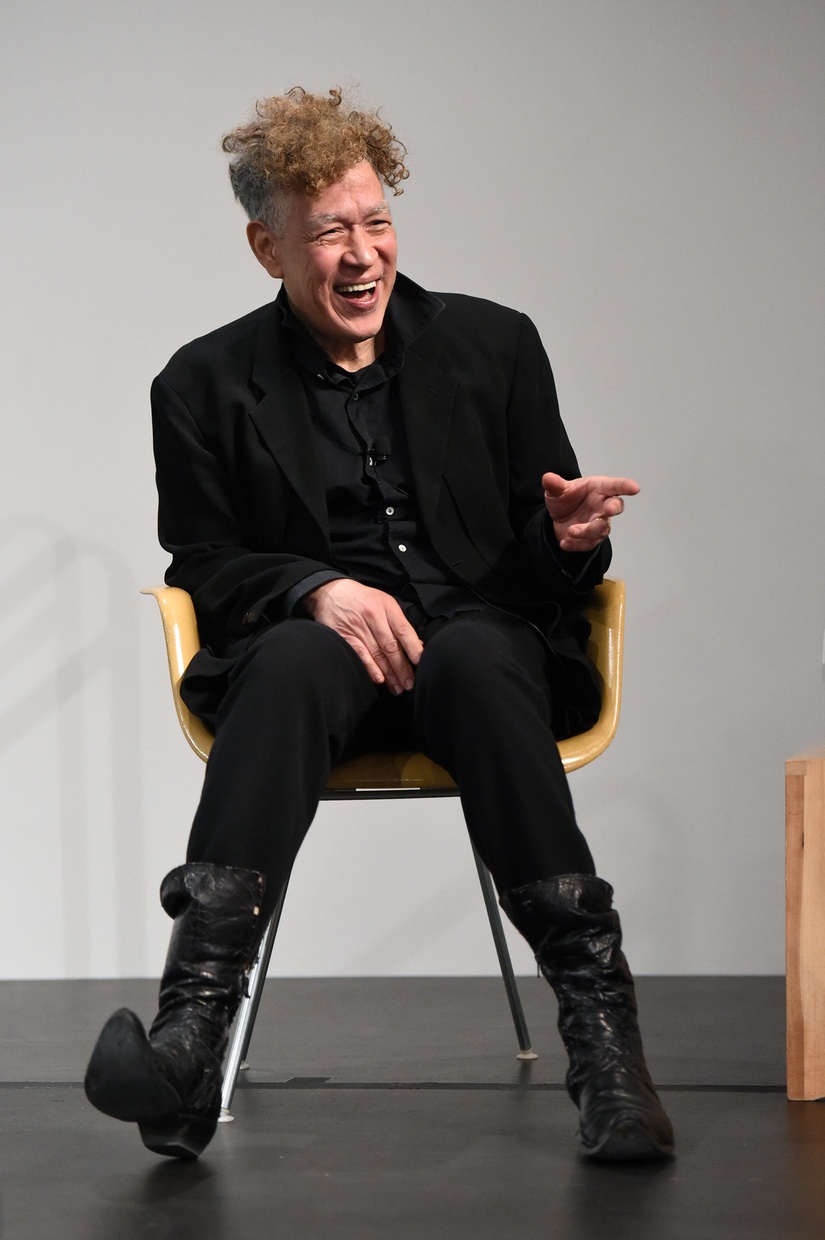 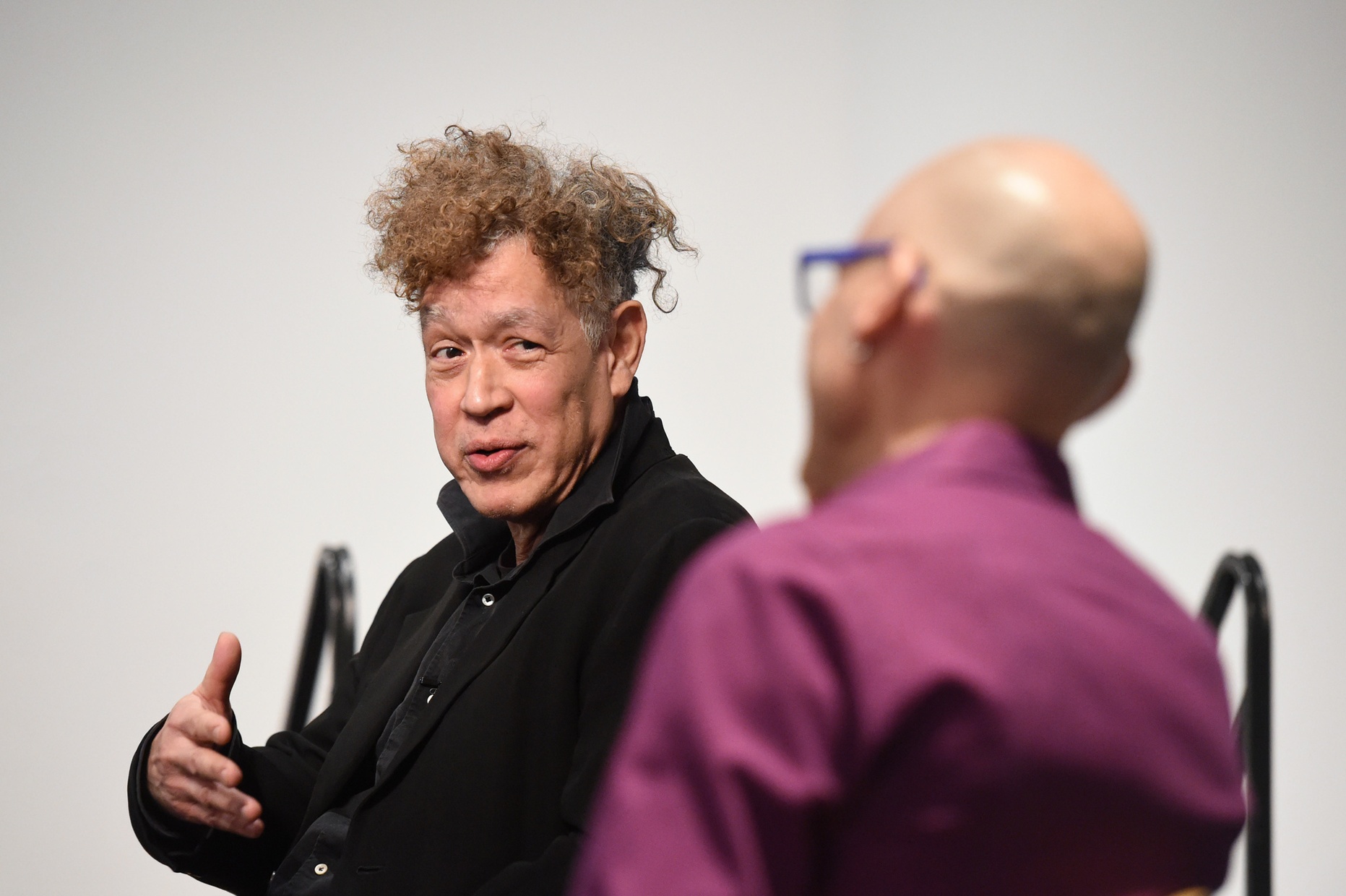 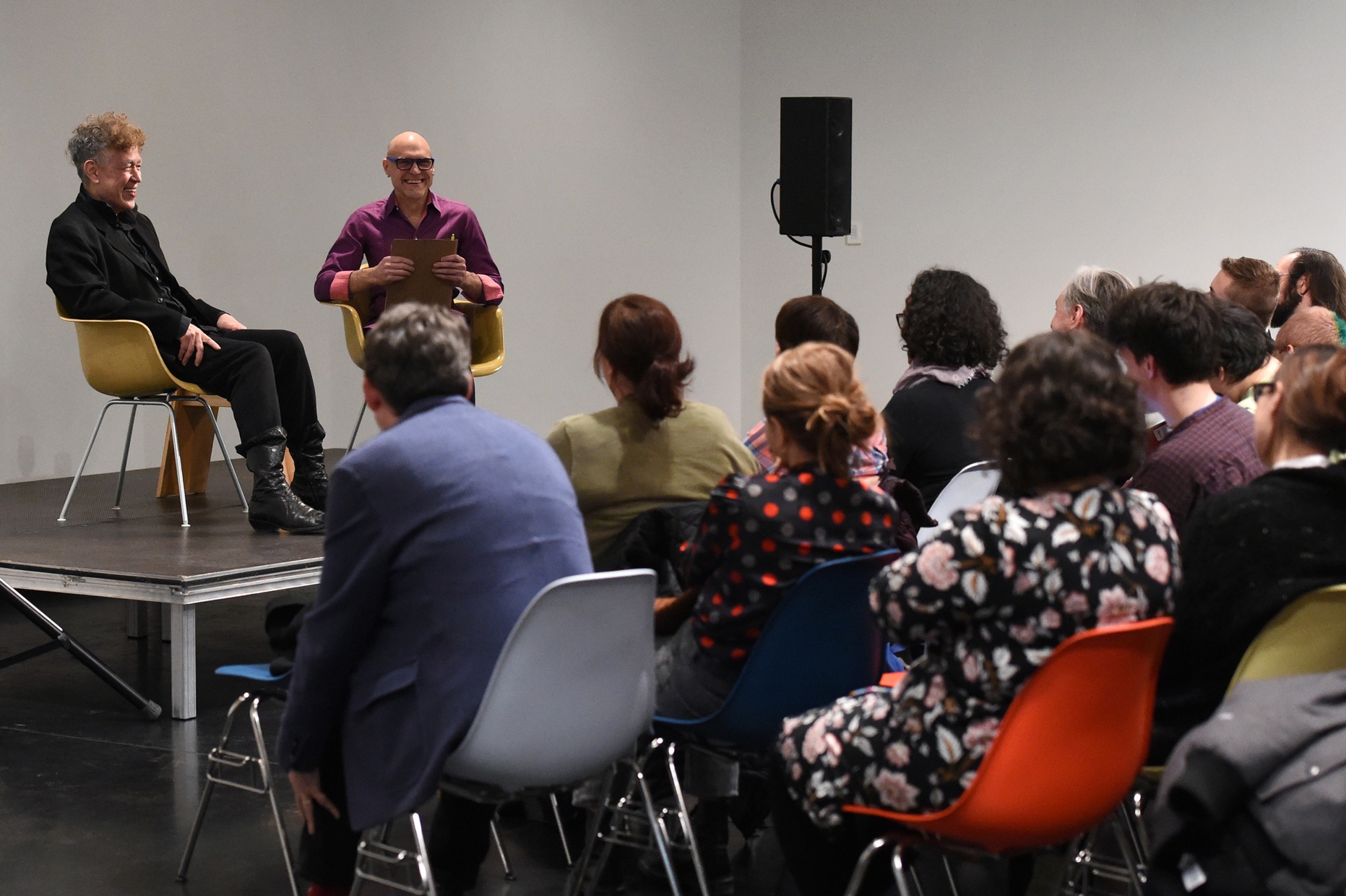 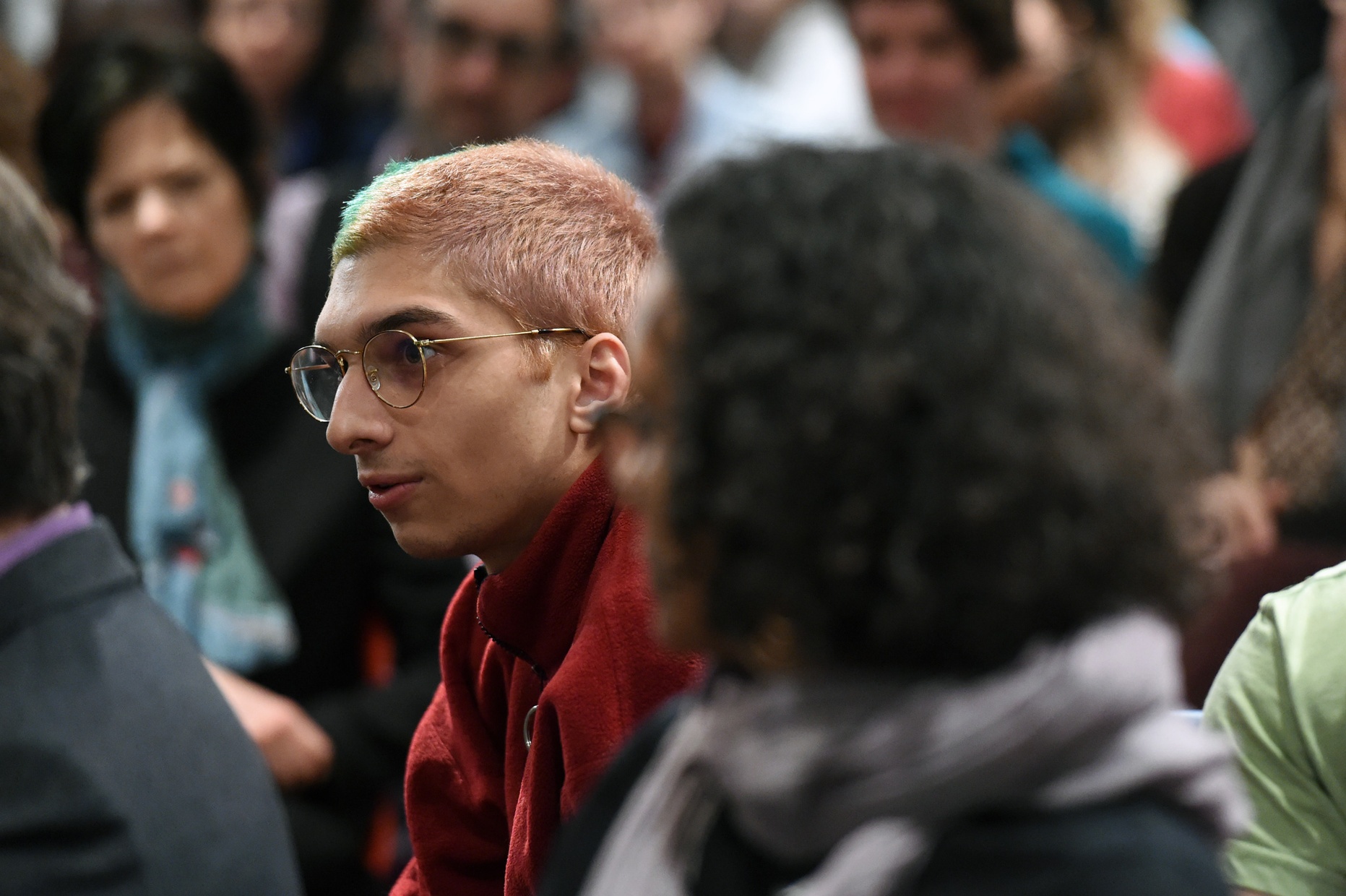 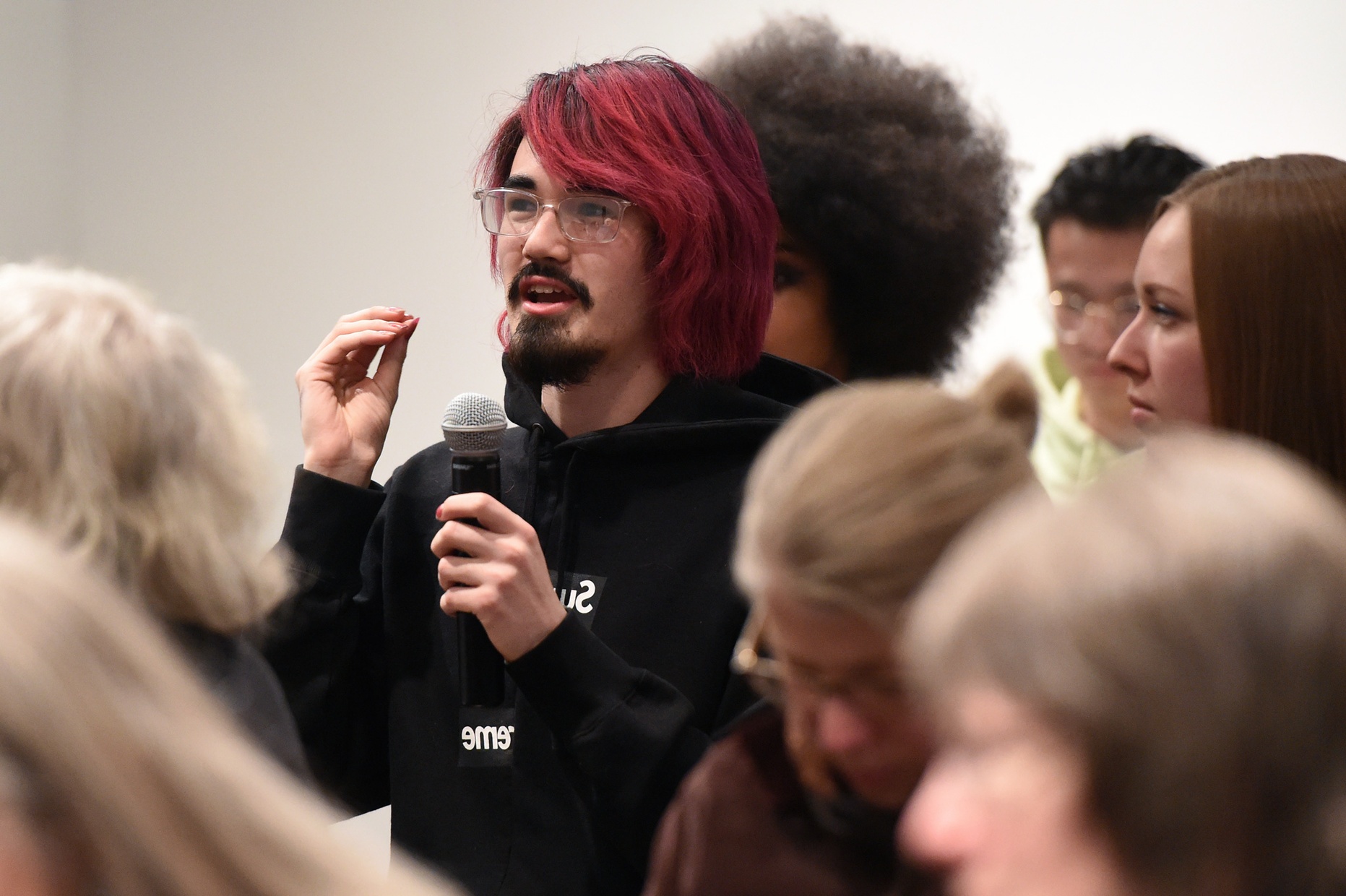 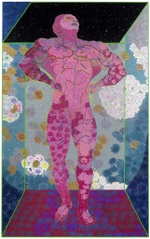 FLEX
Exhibition
i
Pattern by Madeleine Welsch ’17
Inspired by the exhibition Someday is Now: The Art of Corita Kent
The Tang Pattern Project celebrates the Museum’s 20th anniversary. Organized by Head of Design Jean Tschanz-Egger, past and current Tang Design Interns created patterns inspired by the Museum’s exhibition and event history.
See all patterns